*Hacks Through The Door With An Axe* HERE'S JOHNNY!

It has been three months since my last blog post, which is fine by me, but I'm sure you all are patiently waiting for something from me. Possibly an update to one of my unfinished fanfics or maybe even a book. Luckily, I have been doing things, but y'all won't be seeing any of these things until 2022. However, with me doing things it means I'll have a backlog of already written things. They just need to be edited, which is a whole different animal on its own.

One of the things I've completed is updating my website. The updated version isn't going to be live until the beginning of next year. I want to make sure I've covered myself on all fronts. The updated site is going to have a store and checkout will go be processed through e-junkie. I originally was going to have transactions go through Gumroad, but they changed their pricing with their plans and it wasn't worth it for me. I also thought about Ko-Fi, but their store is crap. It's a cluttered hot mess, and I don't know if you all are anything like me, but I hate clutter. You can have multiple items up but you can't group them or anything, so I said nope. Another factor was cutting out the middle man. While Ko-Fi doesn't take a percent at some point it'll change. Always does when a company grows. In the shop, there will be a shopping cart option, and I've added a donation link for those who want to throw a penny or two my way. Donations are processed through PayPal until they piss me off. I'm planning a special newsletter for monthly supporters once I get my ducks in a row. I had a list some where, nut I'm sure I'll never find it so I'm going back to the drawing board.

Y'all wanna talk WIPs? All righty, here we go. I've finished the first story of my novella series this past weekend. I'm going to send it off to a good friend of mine who is going to read it and tell me what crap it is and what's missing. Thanks, Anna. While that is happening I'm going to get serious about editing Adventures of Swift. I'm going to start with the first six episodes then send those off to my editor--who probably thinks I'm dead--then finish the last six episodes. It'll be a trade off until I'm happy with it.

For this next subject, I'm going to be as contrite as possible, but let us remember: writing is a process.

Fate Unseen, also known as the second book in The Last Pureblood series. I've talked about it and talked about it and fcking talked about it! At some point you would think I'd have nothing else to say about the damn story, but guess what? I'm going to talk about it just a little bit more. Fate Unseen has been postponed until 2023. Why? Because I need to get back into a groove. There is a cyclic rhythm to writing and putting books and stories. I have to find my rhythm again then I'm just going to throw it into the rotation and see what happens with it. Pandemic and life changes have thrown me all off, but I'm going to get it edited and out to you all as soon as the constellations align and Pluto is once again a planet. Like I said, it's a process. 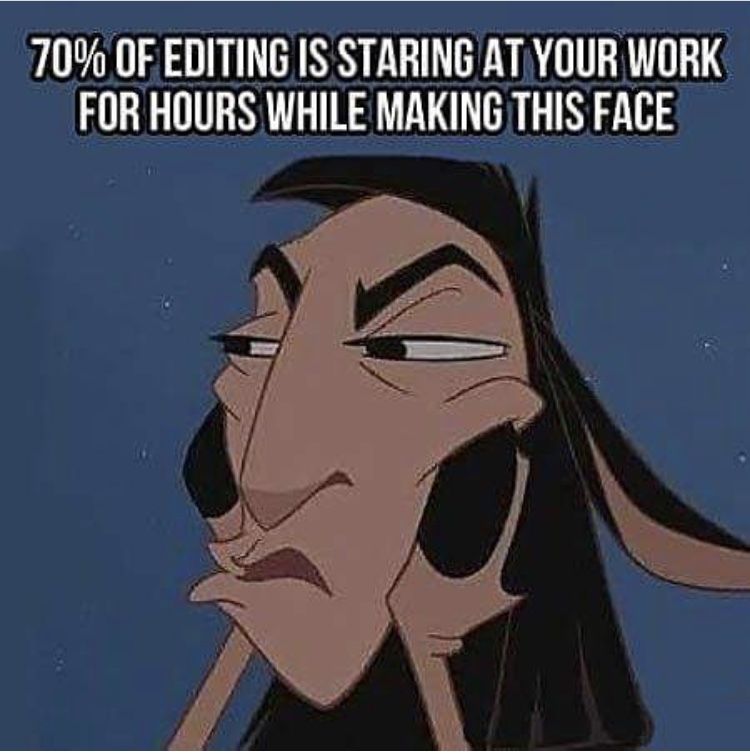 Lastly on my WIP train is book two in the Detective Miller series. I'm still plotting it out, but we'll see what happens. I've got to do rewrites because boy did I fudge up a big chunk of it, but I'm not too worried about it. It might become a late 2022 release. We'll see what the Fates have planned for me.

So, there you have it. Got a new website coming and I'm going to be putting out new work in 2022. I've been doing a lot, but there is a timeline for it all. Any way, I hope you all enjoy the rest of the year because I know I will. I'm not going to post anything in December, with that being said, I hope everyone enjoys the holiday season and I'll catch y'all in 2022.